“The Japan Culture Book” is primarily intended as an English learning resource for Japanese readers who want to talk about their culture in English, but it is also usable for all English readers who are interested in Japanese culture. .

2) Each chapter contains various topics: from traditional topics such as ukiyo-e, Kabuki, Bunraku (puppet theater) and Ozu movies, to newer ones such as manga, otaku and fashion kawaii.

3) The book is richly illustrated, with photos, film footage, and manga and anime character images that will help readers visually understand the content.

Miura Fumiko was born in Yamaguchi Prefecture, Japan. While studying the theory and practice of art and design at the University of Tokyo, she began to travel to various parts of the world and then spent a year in London. In Japan, she has worked as an interior designer of commercial buildings, editor of books and magazines on culture and the arts, researcher for foreign journalists on international issues, as well as a non-fiction writer and photographer. She has interviewed hundreds of people, ranging from artists and scientists to astronauts. Her interest in cultural migration prompted her to study phenomena such as the culture of Japanese immigrants from Hawaii. Among his publications is the book Fair Trade Trail (3A Corporation, 2008), a survey of the fair trade movement around the world.

Alain gleason was born in the United States and spent his childhood in Tokyo, Japan.
Returning to Tokyo in his twenties to study traditional Japanese and Okinawan music, he also began working as a translator. Since then, he has translated and edited numerous books on Japanese music, art, theater, history and politics. He has also translated numerous manga and was the editor of the English translation of the internationally acclaimed manga series Barefoot Gen, a ten-volume account of the atomic bombing of Hiroshima. He currently lives in Tokyo, where he edits and writes for Artscape Japan web magazine and Books from Japan Japanese literature site.

About the Japan Times

The press release can be downloaded in PDF format 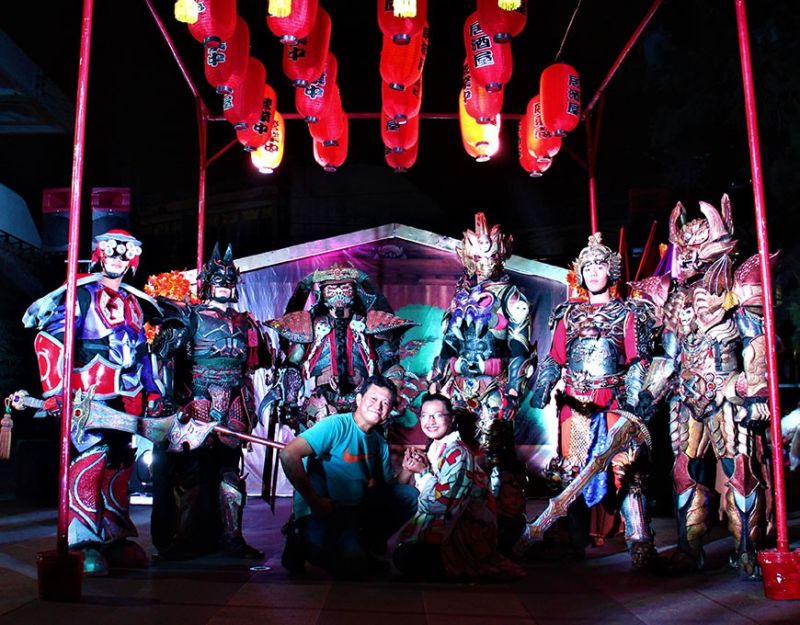