Residents of major cities in Japan, and Tokyo in particular, are well aware of the heat island effect, especially now with the onset of summer.

The effect occurs because concrete and asphalt trap radiant energy, making the whole city a vast absorber and then emitter of convective heat, which creates powerful thermals that trigger sudden “guerrilla storms” – and make the nights hardly more pleasant than the sweltering and hectic days. . And if you think the summers have gotten worse, you are right.

Figures from the Japan Meteorological Agency (JMA) show that nationwide annual average air temperatures increased at a rate equivalent to 1.15 Â° C per century between 1898 and 2010. This is considerably higher that the global average temperature increase of 0.74 Â° C over the last century. (according to the report of the Intergovernmental Panel on Climate Change â€œClimate Change 2007: Synthesis Report Summary for Policymakersâ€).

Not only have temperatures risen in Japan, but they’ve risen faster here than elsewhere – some of that difference being due to the heat island effect found in cities and dense urban areas.

I just watched the first comprehensive report on the impacts of climate change in Japan. A few points are obvious: Plants flower earlier each spring, and counterintuitively the insects appear later – perhaps because their pupal stages need a certain period of cooling to develop, so with winters. hotter they take longer to develop. In addition, the ranges of species – the physical areas they inhabit – extend northward from 18 km to 140 km per decade.

The main author of this report is Yuko Ogawa-Onishi, who works at my old research base, the National Institute for Environmental Studies in Tsukuba, Ibaraki Prefecture, and at the University of Oxford. Ogawa-Onishi, with her colleague Pam Berry at Oxford, reviewed as many publications as possible on observed and predicted impacts of climate change in Japan, using both local and international publications.

Examining data from the JMA weather station, the pair found evidence that the heat island effect also occurs in relatively small towns. However, they point out that Japan’s urban and industrial areas cover only 5 percent of the land area, while mountains, forests and agricultural regions account for over 80 percent, so heating due to urbanization can only have a limited effect.

Regarding future conditions in Japan, they found that some predictions suggest that by 2100 temperatures will likely increase by 2 Â° C to 3 Â° C (from an average baseline temperature between 1981 and 2000). – with increasingly humid summers, and other drier seasons.

It’s bad, but a more pessimistic prediction – and by that I mean a mathematical model, not something someone has read in their tea leaves – causes Japan’s average temperature to increase by 4.8 Â° C d ‘by 2100, with a 10 percent increase in precipitation.

Ogawa-Onishi and Berry’s report appears in the journal Biological Conservation (DOI: 10.1016 / j.biocon.2012.06.024) – but what do his findings mean for iconic Japanese natural phenomena?

For the cherry blossom, we are looking for flowers that arrive 2.2 days earlier per decade. The first cicadas will sing 2.5 to 4.3 days later per decade. The great Mormon swallowtail butterfly (Papilio memnon, okay so it’s not exactly iconic, but I like it) will move 130 km north per decade. Likewise, the Sika deer (of Nara’s photo shoot fame) will move north.

â€œPlants and animals can adapt to climate change, but there is a limit,â€ says Ogawa-Onishi. â€œIn southern Japan, we’ve already seen cherry trees fail to bloom after extremely hot winters, indicating the limits of their adaptability. “

Most people in Japan are very aware of the changes in natural events, especially the flowering of cherry trees.

Likewise, seasonal food is popular with most people in Japan, and they are aware that the availability of seasonal vegetables and certain fish at particular times of the year has changed. Some species can adapt, others cannot adapt as well, says Ogawa-Onishi. Some things that are important to Japanese culture are sure to change.

But the changes Ogawa-Onishi and Berry are exploring aren’t just significant for pretty national emblems. Japan is an organic hotspot. With over 90,000 species of flora, fauna and fungi in an area of â€‹â€‹380,000 kmÂ², it is a biological region of global importance (which was one of the reasons I went to study insects in Japan – there are so many, and there are some really cool ones).

However, a major impact will be on the rice harvest, which will suffer a decline of up to 40 percent in central and southern Japan. Rice imports will therefore increase.

And, although if you travel across Japan, you’ll find a profusion of rice paddies in rural areas, specialty foods everywhere you go, and every city seemingly famous for a certain fruit or fish – about 60 percent of the food. of the country is in fact imported – and this proportion is set to increase.

By comparison, the UK imports about 25 percent of its food and the US exports more food than it imports.

Faced with this kind of disturbing news, the Oxford scientist Berry says there are easy ways to get involved and influence things for the better. She cites both the kinds of measures that help reduce (mitigate) our impact and those that help adapt to the effects of climate change.

â€œThere are simple mitigation measures that involve using less fuel, such as lowering the thermostat in the winter or using less air conditioning in the summer,â€ she says. Such advice may seem obvious, but a difference of 1 Â° C can save around a ton of carbon emissions per year.

Meanwhile, turning off electronic devices rather than leaving them on standby can save 15% of a household’s energy bill. â€œEvery little bit counts, and if enough people were doing these things, there could be a real difference,â€ says Berry.

And there are ways to help species adapt to the effects of climate change. â€œPeople can help biodiversity by leaving wild areas in their gardens or by planting mixtures of wildflowers,â€ says Berry.

And she calls on us to make sure that there are â€œpermeableâ€ areas in our cities, to plant trees and generally â€œgreenâ€ our urban jungles.

Rowan Hooper (@rowhoop on Twitter) is the editor of New Scientist magazine. The second volume of the Natural Selections columns translated into Japanese is published by Shinchosha at 1,500. The title is “Hito wa Ima mo Shinka Shiteru (The Evolving Human)”. 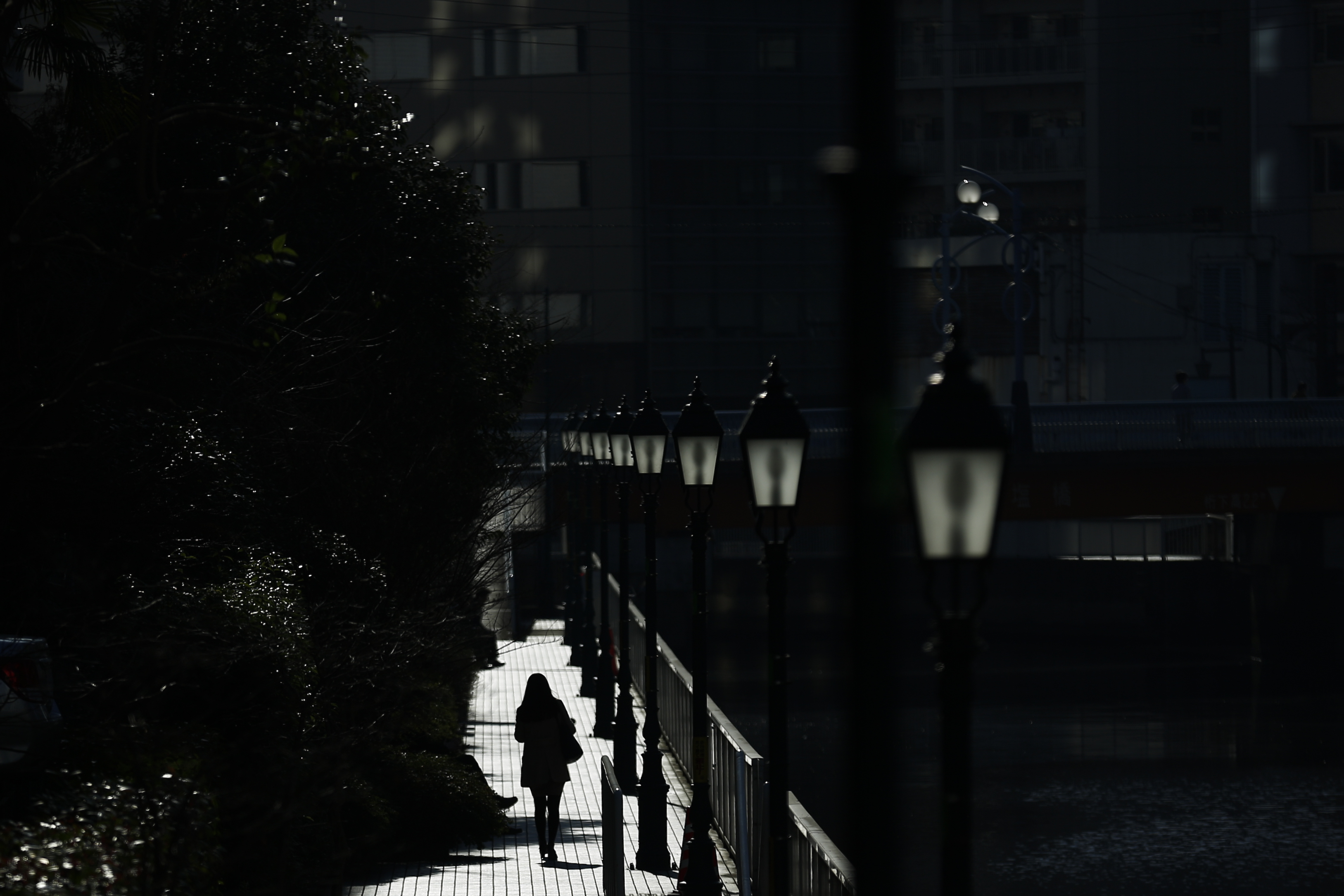