The Prime Minister was speaking to reporters during his visit to the city affected by the mudslides.

That day, Suga met with the governor of Shizuoka, Heita Kawakatsu, and the mayor of Atami, Sakae Saito, to exchange views on the impending tasks.

Local leaders called on Suga to designate the mudslide as an extremely serious disaster, offer state aid to those affected, and find out the cause of the mudslide.

Regarding the classification, Suga suggested that it is uncertain whether the incident could be characterized as an extremely serious disaster, due to “subtle” issues, including the existence of many houses in the affected areas. 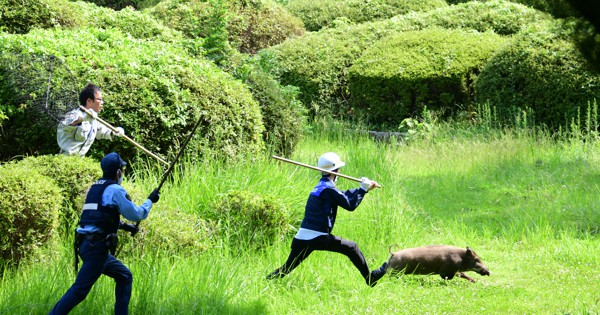