An elderly Japanese man has anonymously donated his life savings – in cash – to a city outside Tokyo, an unexpected financial boon as the economy reels from the fallout from the coronavirus pandemic.

The man, who did not identify himself, appeared at Yokosuka town hall on Monday and demanded that a backpack containing a letter be handed over to the mayor, the official told AFP. has met.

The man appeared to be in his 70s or 80s and declined to give his name, saying he wished to remain anonymous.

“We have never received such a large donation from an anonymous person,” added the official.

Mayor Katsuaki Kamiji said in a statement he was “surprised and moved” by the donation, especially during the hardships of the pandemic.

“I am speechless and full of gratitude,” he said.

Japan is no stranger to anonymous donors.

Last year, a man showed up to Nara town hall with a bag full of 30 million yen in cash. He left a note inside saying he wanted the money to be used to help the poor and finance education, according to local media. 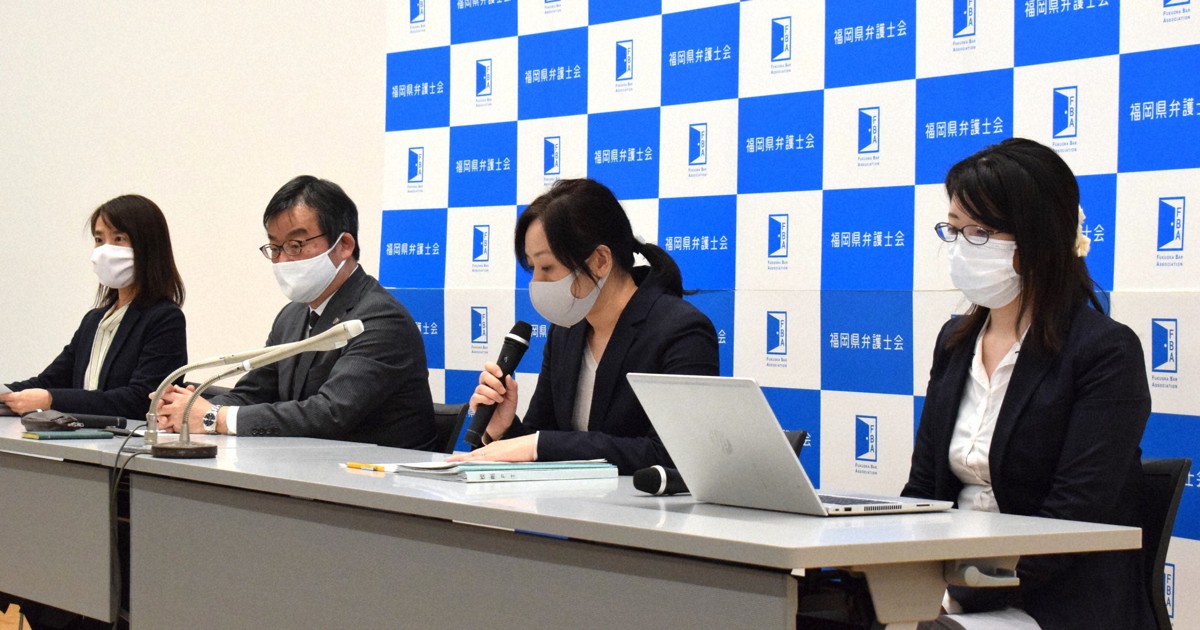