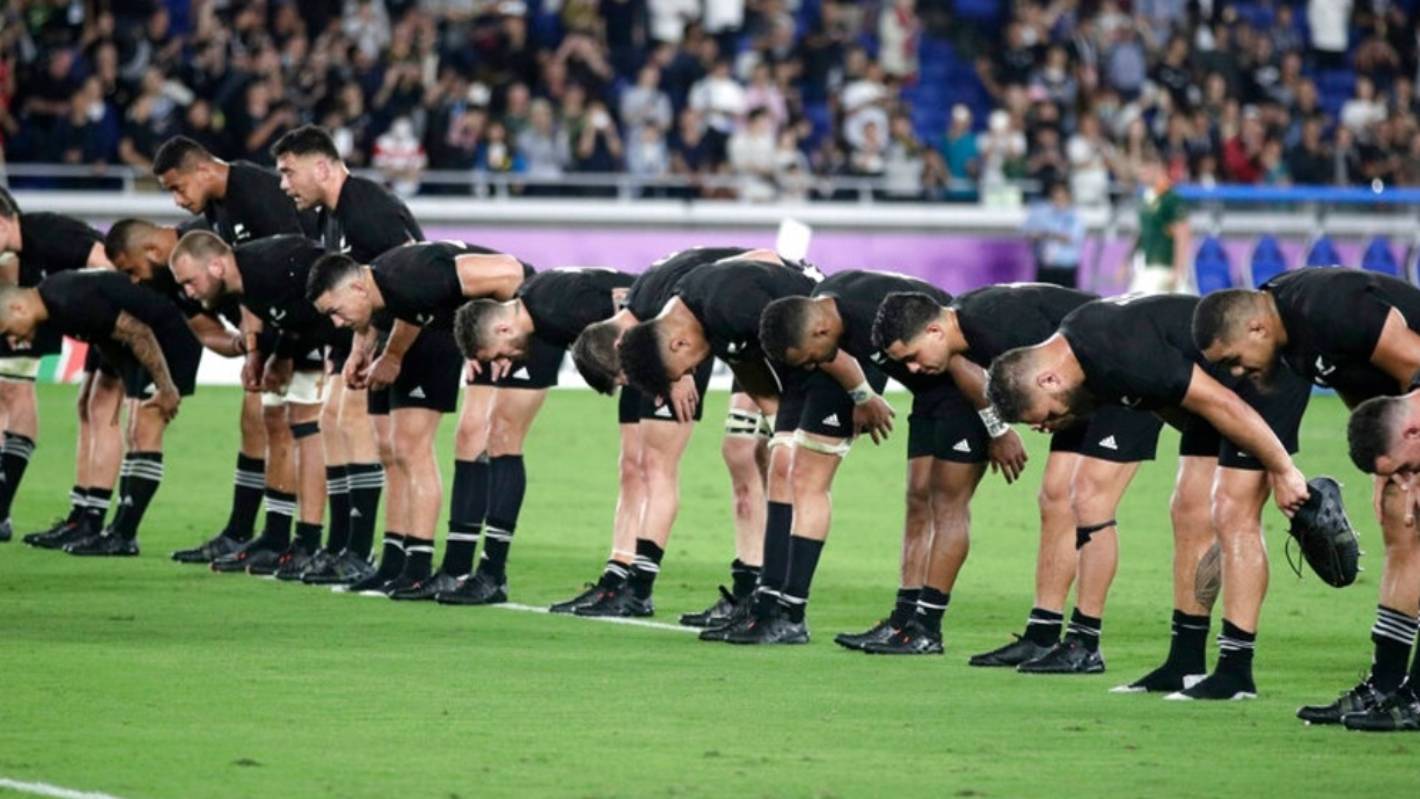 Before the All Blacks line up and bow to the crowd at the end of their first Rugby World Cup game in Japan against the Springboks, the team have done their homework.

Speaking at a press conference in Beppu, Oita, ahead of the team’s clash against Canada on Wednesday, captain Kieran Read said they decided to bow after learning more about Japan and its culture.

“It came by a little bit of res research.”

Read said they spoke with Kiwi players who had played in Japan before and also liaised with the Japanese locals.

“[It’s] our way of showing respect to fans and thanking them for their support. “

Following the team’s gesture, Read said respect for Japanese culture and interaction with fans was crucial for the team throughout the tournament.

The All Blacks’ respectful gesture was then replicated by a number of other competing teams, including Italy, Uruguay, Namibia, Samoa and the United States.

In Japanese culture, bowing was a very important act, some companies provided training for staff to make sure they performed it correctly. 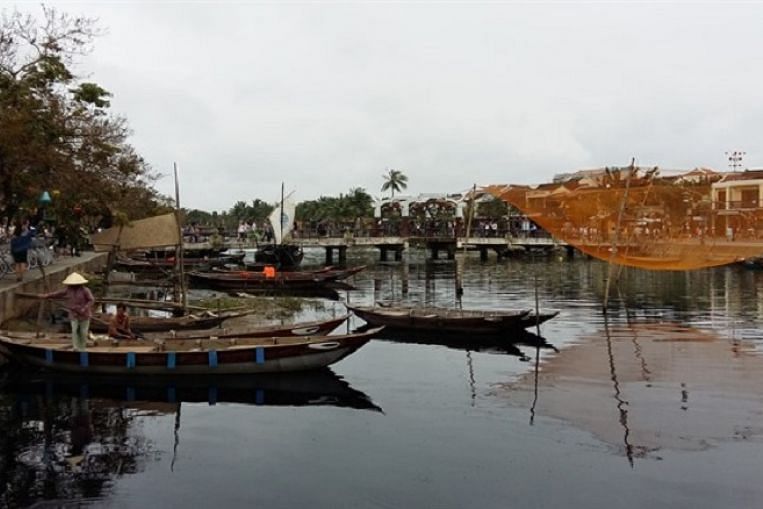 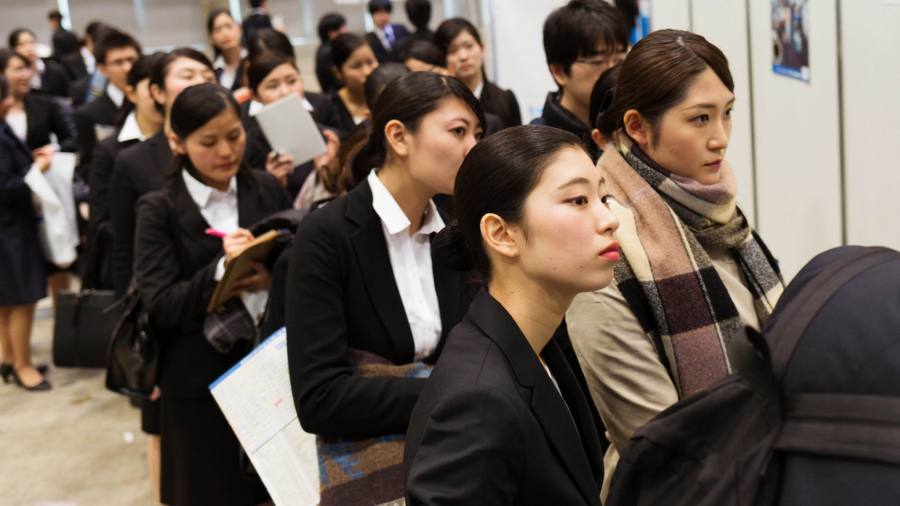