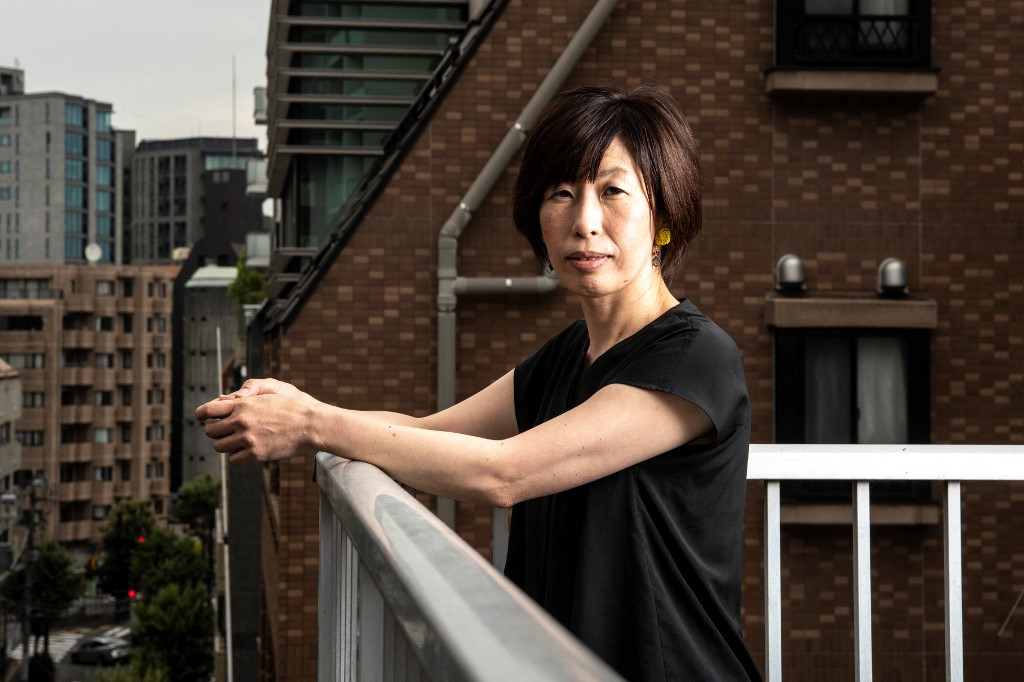 Kimiko Hirata has spent almost half of her life fighting to wean Japan from its addiction to charcoal, and now is not the time to slow down, warns the award-winning activist.

“I am hopeful, but we have no time to waste,” said Hirata, international director of the Japanese NGO Kiko Network.

“Our future will be lost if we do not act now,” she told AFP.

It’s a message that Hirata, 50, has long worked to get home to the world’s third-largest economy, which increased its dependence on coal after the Fukushima disaster in 2011 took its nuclear power plants offline.

On Tuesday, the soft-spoken activist received the Goldman Environmental Award for her work, including blocking new coal-fired power plants in Japan.

The country’s 140 coal-fired power plants produce nearly a third of its electricity, just behind the liquefied natural gas plants.

A signatory to the Paris climate agreement, Japan was the sixth largest contributor to global greenhouse gas emissions in 2017, and last year the government set a new carbon neutrality target in 2050.

This comes after years of efforts by the Kiko Network – kiko is Japanese for the climate.

The work carried out by Hirata made it possible to avoid “the emission of 42 million tons of CO2 per year”, they added.

Hirata is modest about her accomplishments, citing efforts at the local level, and further warning is needed.

“I think (our work) helped put the brakes on to some extent,” she said in her Tokyo office.

“But there are more coal plants than before, so in a broad sense we still face challenges and have yet to achieve victory.”

Born in southern Kumamoto Prefecture, she was 20 years old and studying education when she attended an environmental conference which she said made her feel “like I had been struck by the lightning “.

“I was in shock when I realized that humans were doing harm to the earth,” she said.

“We were living this carefree life, without any feelings of guilt.”

But despite a growing interest in the environment, deepened by reading former US Vice President Al Gore’s book “Earth in the Balance”, she first worked for an editor.

Not knowing how to translate her environmental interests into a career, she decided to do an internship with a climate NGO in the United States.

It was a leap of faith, and especially since internet access was limited at the time, so she chose her target organization by leafing through a directory of American NGOs at a local library.

After a year in the United States, she returned to Tokyo at the time of the 1997 Kyoto Protocol, which set binding emission reduction targets for rich countries.

But while Japan hosted the conference that led to the deal, it found its company “resolutely resistant to change” on environmental issues.

Since the founding of the Kiko Network in 1998, she has fought against what she sees as a tendency in Japanese society to avoid anything that is seen to disrupt the status quo.

“People can complain about politics at home, but they don’t take any action,” she said.

“We are raised not to express different opinions.”

But Japan can’t afford the thought, she warns, especially given its exposure to the effects of climate change, including stronger typhoons and heavy rains that have caused deadly flooding.

“We have to change the way we think otherwise young people will become victims” of climate change, she said.

There are encouraging signs, she believes, including new commitments from local businesses in the wake of Japan’s new carbon neutral target.

Engineering giant Toshiba has announced it will stop building new coal-fired power plants and switch to renewables, and automakers including Honda and Toyota have announced new targets for electric and battery-powered cars. carbon neutral fuel and production lines.

“It’s about whether we can deliver results, and that I think is a challenge.” 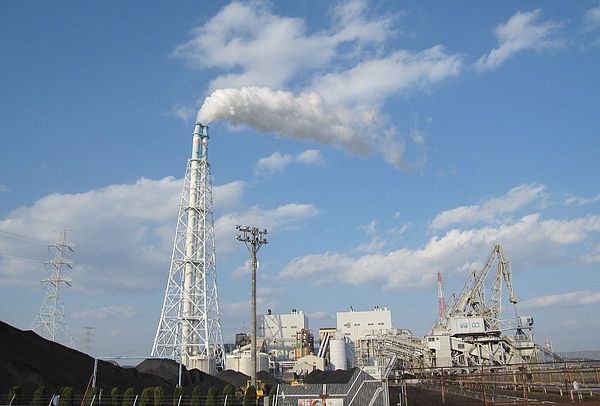 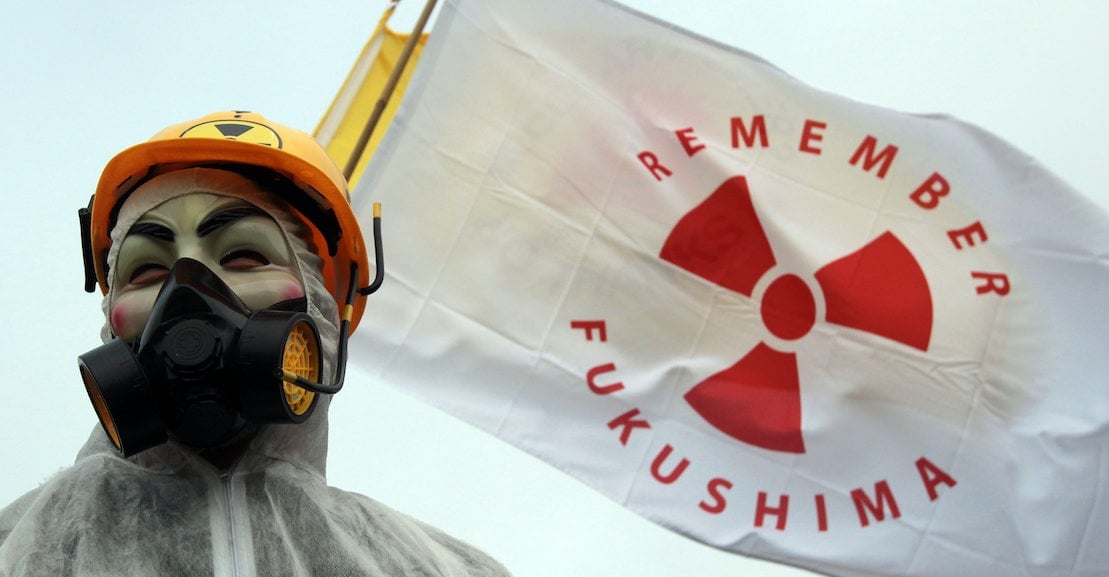