The forest is locally known as “Totoro Forest” and is home to around 7,000 old oak trees. The city plans to set aside the patch as a nature preserve for local residents and anime fans,
The Hollywood Reporter said, citing an article from Tokyo’s Japan Times newspaper.

“The area is one of the places where director Miyazaki developed his ideas for Totoro after walking around there,” a local official told the Japan Times newspaper.

The 1988 film revolved around a teacher’s two young daughters and their adventures with a cuddly but enigmatic forest spirit named Totoro.

Studio Ghibli, home of Miyazaki’s films, is also helping 25,000 people in the city effort who will receive prints of Ghibli’s Totoro background artwork.

Miyazaki, a legendary animator-director in Japan, is known for his work in 2001’s Oscar-winning ‘Princess Mononoke’ and ‘Spirited Away’. His last feature film was 2013’s ‘The Wind Rises’.

The 81-year-old animator is currently working on his latest feature ‘How Do You Live’, an anime adaptation of the 1937 Japanese novel of the same name. 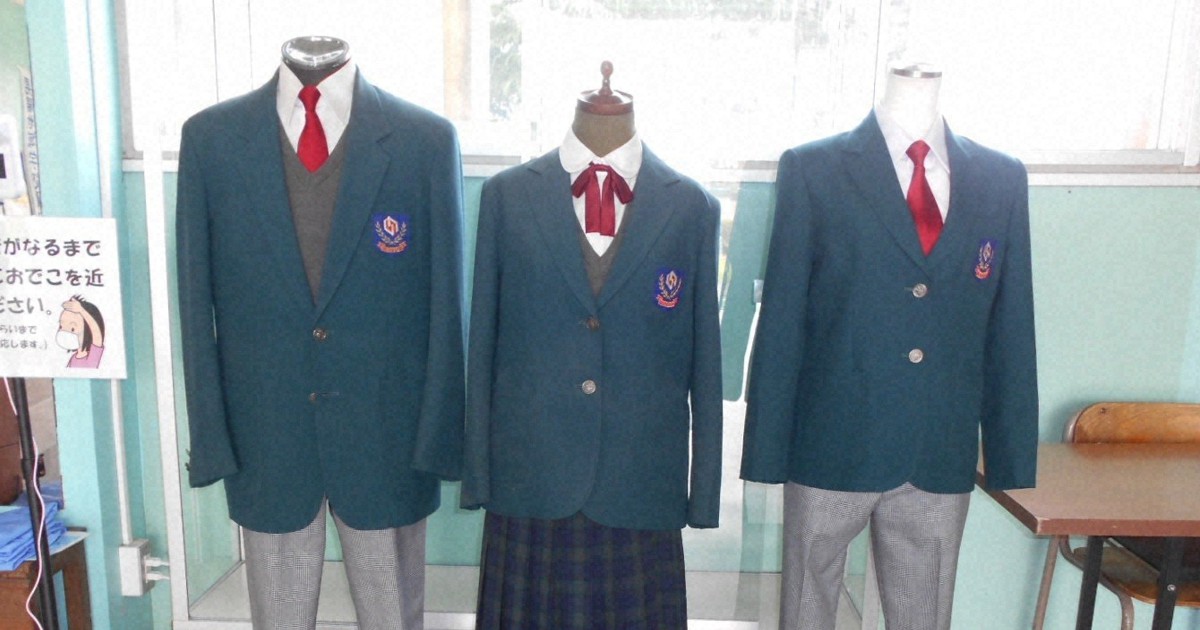 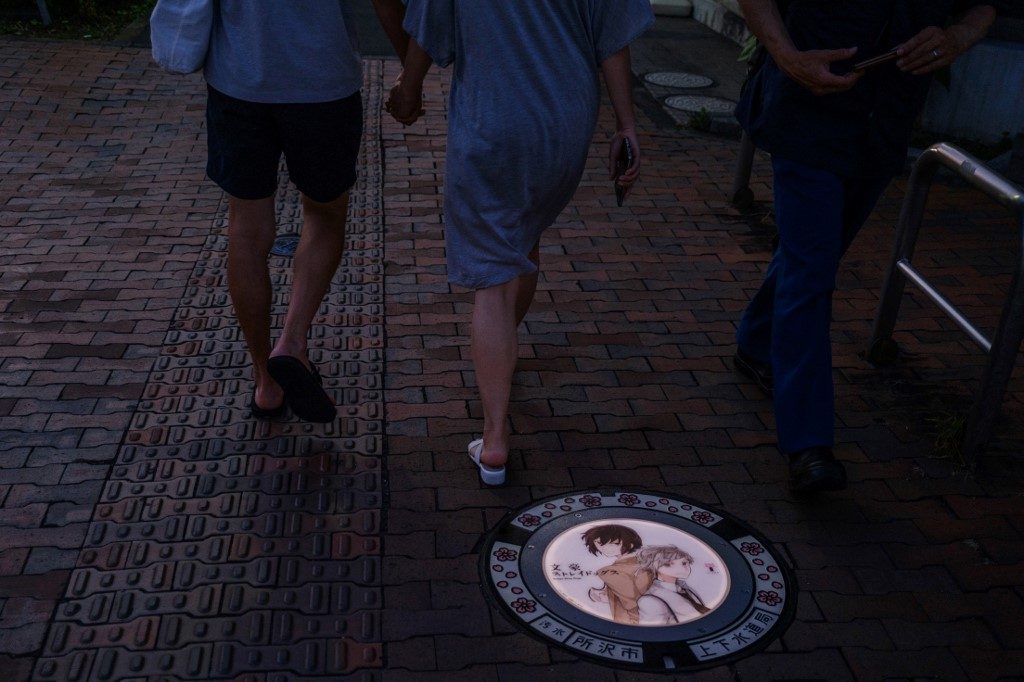