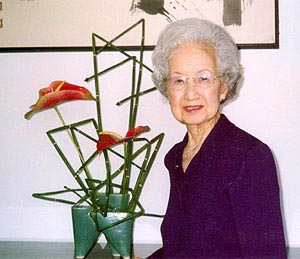 Very few people have done as much as Kuwako Takahashi to promote American appreciation of Japanese culture. Many also did not excel at as many of the arts as she did, remained fully engaged in life for nine decades, and impressed others as a person of extraordinary kindness and cuteness.

Ms. Takahashi, 91, died of natural causes at her San Francisco home on January 24.

She was an influential teacher and master of Japanese flower arranging, an author of books on Japanese cuisine, and an illustrator. She was also a prominent figure in the Bay Area’s Japanese cultural community for several decades and received a Japanese Imperial Decoration for her contribution to promoting Japanese culture abroad.

Asked about her favorite books in an interview three years ago, Ms. Takahashi replied, “I don’t have time to read books these days.” On the one hand, she was too busy teaching classes in three areas: flower arrangement, cooking, and rarefied Japanese craftsmanship. bonseki, the ancient art of arranging pebbles and small pebbles on a bed of white sand in a black lacquer tray.

Also, she told Japanese-language publication BaySpo, she was taking tai chi and aerobics classes, and doing flower arrangements for the tours of San Francisco, where she lived.

Ms. Takahashi was a major influence in America in the traditional art of flower arrangement, or ikebana. She helped establish the thriving branch of Ikebana International in San Francisco and was its founding president. She was also the founding president of the Ikebana Teachers’ Federation.

She devoted herself to the Sogetsu, or school, style of ikebana, which is more contemporary and innovative compared to traditional schools, and helped establish the Bay Area chapter of the school. She attained the rank of the highest teacher in Sogetsu, known as Riji.

She wrote “The Joy of Japanese Cooking” and “Table Setting: East Meets West” and taught cooking classes which included lessons in Japanese art, history and traditions. She also had local TV shows on Japanese cuisine at one point. Her interest in cooking dates back to her childhood in her hometown of Nagoya, Japan, where she watched chefs prepare food at the hospital run by her doctor father.

In addition, she has produced several volumes of illustrated travel diaries featuring her drawings and watercolors.

“She was a major ikebana artist until the end, â€said Sally Sutherland, a ikebana colleague and treasurer of the Bay Area Sogetsu branch. Ms. Takahashi created a special arrangement for the Japanese Consul General’s annual New Year celebration on January 15.

Among his contributions to the Bay Area was organizing a project that planted more than 1,000 cherry blossom trees in Golden Gate Park, Sutherland said.

In 1996, Ms. Takahashi was awarded the Order of the Precious Crown of Japan in recognition of her long years of promoting Japanese culture in the United States. Last March, she received a Distinguished Service Award from the Sogetsu School at a ceremony in Tokyo attended by Princess Hitachi of the Royal Family of Japan.

She was “a cheerful and kind person and helped many Americans understand Japanese flower arrangement, cuisine and culture,” said longtime family friend Takashi Nakamura of Oakland.

Friends have also described her as exceptionally elegant and modest. The author’s description in “The Joy of Japanese Cuisine” took note of her short stature (4ft 9in) when she called it “a little powerhouse of talent and energy.”

As a promising young student at the highly regarded Tokyo Joshi Daigaku (known in English as Tokyo Woman’s Christian University), she made her first trip to the United States in 1937 when she was selected to attend a conference. student at Stanford University. In 1954, she and her husband, Yasundo Takahashi, came to the United States after receiving a Fulbright Fellowship at MIT in Boston.

Her husband, who became a professor of mechanical engineering at UC Berkeley in 1958, died in 1996. The couple’s only daughter, Yuri, also predeceased her mother.

Ms Takahashi is survived by her granddaughter, Maya Canfield of London; and two sisters, Tomiko Sekiguchi and Hisako Yasuda, both of Tokyo. A tribute to her husband and a family history with photos can be found atwww.kuwako.members.sonic.net.

A memorial rally for Ms. Takahashi will take place at 3 p.m. on Saturday at the San Francisco towers, Van Ness Avenue and Pine Street in San Francisco. 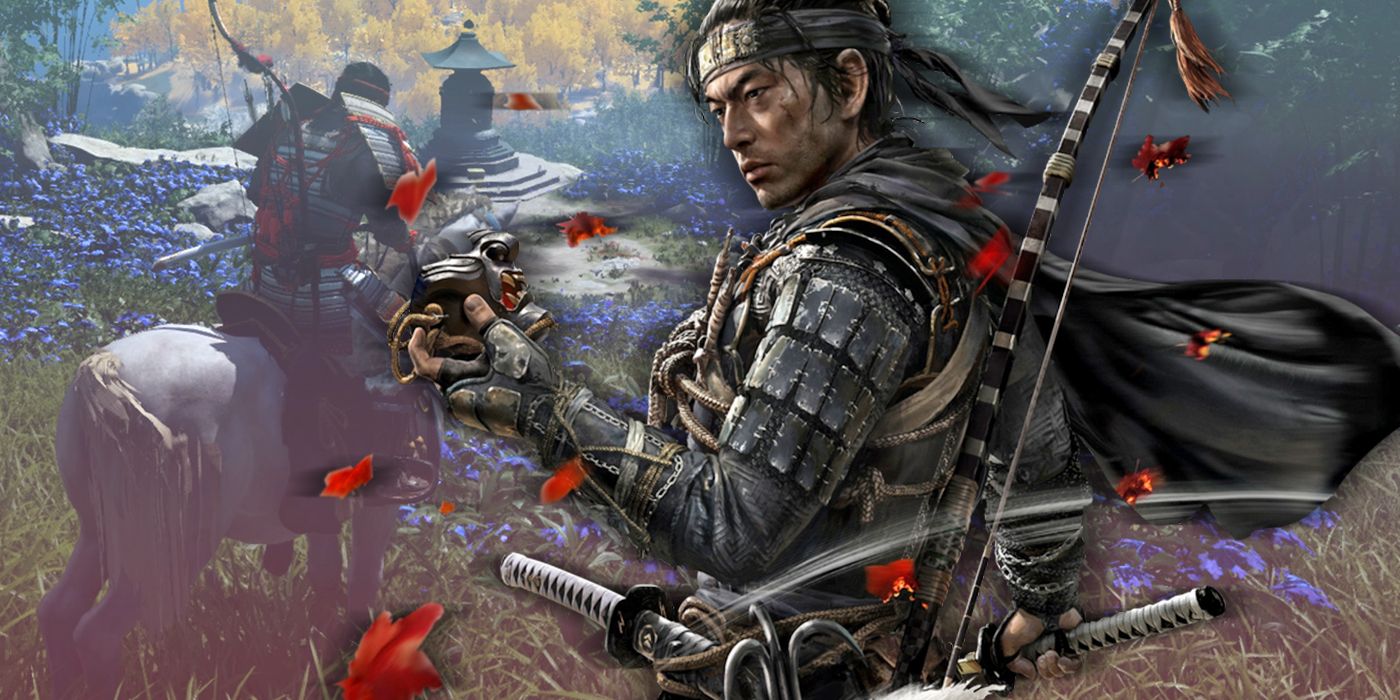