Japan’s Ishigaki city assembly on Monday passed a bill to rename an administrative area covering a group of islands in the East China Sea, immediately triggering a backlash from China and Taiwan, who claim also uninhabited islets like theirs.

The assembly changed the name of the region of southern Japan containing the Senkaku Islands from “Tonoshiro” to “Tonoshiro Senkaku”, which Beijing and Taipei see as an attempt to cement Tokyo’s claim by inserting the Japanese name “Senkaku” .

The Okinawa Prefecture City said the name change would take effect on October 1 and was aimed at resolving the administrative confusion between a location in downtown Ishigaki, which shares the name “Tonoshiro” with the islands.

The municipal assembly was able to change the area because it comes under the administrative authority of Ishigaki.

China immediately criticized the Japanese city’s latest move, saying the islands and its affiliated islets are the country’s “inherent territory” and that its determination to safeguard territorial sovereignty is “unwavering.”

“The passage of the name change bill by Japan is a serious challenge to China’s territorial sovereignty. It is illegal and invalid,” Foreign Ministry spokesperson told reporters. , Zhao Lijian. Beijing claims sovereignty over the islands, calling them Diaoyu.

The name change “cannot change the fact that the Diaoyu Islands belong to China,” Zhao said, adding that Beijing had filed “solemn representations” to Tokyo through diplomatic channels.

Taiwan, meanwhile, urged Japan to exercise restraint so as not to undermine bilateral relations as well as peace and stability in the East China Sea, pledging to continue to deal with the issue through peaceful means and reasonable.

“Any unilateral action does not change the fact that the Tiaoyutai Islands are the sovereign territory of the Republic of China,” said presidential office spokesman Xavier Chang, using Taiwan’s name for the islets. The Republic of China is the official name of Taiwan.

Taipei also said vessels from Beijing disrupted fishing activities in the disputed waters for an extended period, prompting the city to pass the bill. He called on the mainland government to try to resolve the territorial disputes peacefully.

On Monday, four Chinese Coast Guard vessels operated in the contiguous area near the Senkakus. Chinese ships have been spotted in the area for the 70th consecutive day, the longest since September 2012.

Ishigaki Mayor Yoshitaka Nakayama submitted the bill for change after Japanese fishing boats were chased by Chinese patrol boats in Japanese territorial waters near the islands in early May, fueling speculation that the move is an answer.

Nakayama, however, denied that the change was designed to strengthen Japan’s claim to the region, telling the city assembly it was “simply intended to streamline administrative work.”

Tensions on the islets escalated after Japan brought them under state control in September 2012.

Yilan County in northeast Taiwan has adopted a proposal to rename the islands from “Tiaoyutai” to “Toucheng Tiaoyutai” to include the name of a local township.

In recent years, Sino-Japanese relations have improved by effectively putting aside the territorial issue in the East China Sea.

Tokyo severed diplomatic relations with Taipei and established them with Beijing in 1972, but Japan and Taiwan boosted private sector-led economic relations and people-to-people exchanges in broad areas ranging from education, art and sports to health care.

FOCUS: China aims to strengthen ties with Japan amid feud with US over virus 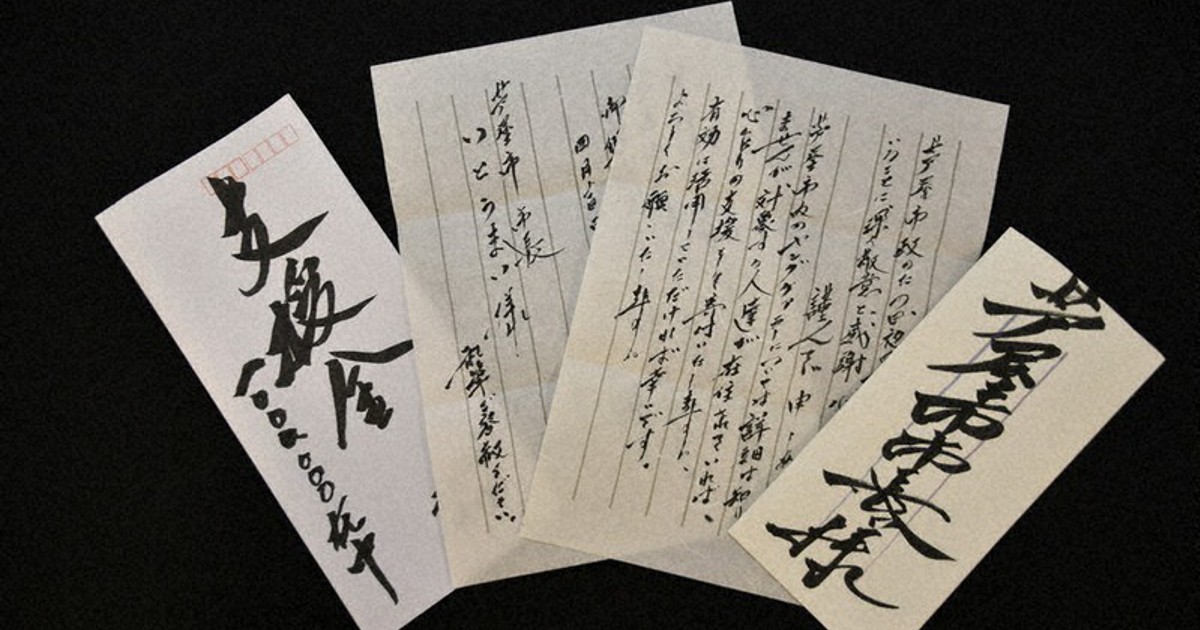