Education officials across the country are scrambling to decide whether or not to reopen schools in their districts following recommendations from a high-level government panel on the novel coronavirus on Wednesday evening.

The panel of infectious disease experts said extending school closures in areas particularly hard hit by COVID-19, such as Tokyo and Osaka Prefecture, may be an option. More than 95 new cases were reported in Tokyo on Thursday, the largest increase in one day.

He did not explicitly weigh in on the prospect of reopening schools in areas with moderate numbers of COVID-19 patients or in places where no cases have been reported.

The panel’s verdict poses a difficult task for prefectural governments and municipalities: they must assess the reopening of schools on a case-by-case basis while taking into account the number of coronavirus cases in the region. This differs from Prime Minister Shinzo Abe’s general unilateral demand to close schools across the country at the end of February to curb the spread of the coronavirus.

On Thursday, Chiba prefecture decided to reopen its prefectural schools from Monday in the vast majority of school districts. Some schools near a health facility in the town of Tonosho, where massive infection has been reported, will remain closed for another week.

At the same time, neighboring Tokyo has taken a radically different approach. The metropolitan government decided to keep schools closed until May 6 and asked neighborhoods and cities in the metropolis to do the same. Tokyo has the highest number of COVID-19 cases in the country with more than 680.

Likewise, Kumamoto Mayor Kazufumi Onishi tweeted that he had asked the city’s school board to extend the closure of schools until the end of Golden Week in early May.

Meanwhile, the Fukuoka City Education Council announced that it will continue to cancel classes at all municipal primary, secondary, secondary and special schools until April 17. The decision reflects concerns shared by education council officials over a growing number of people infected in the city.

In Hokkaido, where Governor Naomichi Suzuki declared a state of emergency, school officials are expected to reopen schools as long as there is no increase in the number of COVID-19 patients.

Aichi Prefecture education officials have asked Nagoya Prefecture high schools to push back their opening hours by an hour to stagger commute hours.

The recommendations of the government panel on Wednesday night came after Abe asked it to assess whether it would be appropriate to reopen schools nationwide at the start of the school year, which begins this month. this. Concerns are growing that reopening schools amid rising numbers of COVID-19 infections could contribute to new clusters of cases.

â€œWhen it comes to schools, from our perspective at this point, children play a limited role in the spread (of the coronavirus) in communities,â€ unlike the flu, said Dr. Shigeru Omi, vice -President of the group of experts, during a press conference. â€œWhen it comes to schools, it’s important to make decisions based on the extent of the coronavirus in a community or neighborhood. “

In areas hard hit by the virus, Omi also recommended that people refrain from gatherings of 10 or more people, as well as having dinner with many people outside of his family. Requests to stay indoors for a specified period should also be made in these areas, he added.

The Education Department last week released guidelines for schools calling on teachers to take preventative measures such as opening windows to improve ventilation in classrooms. The ministry also said it plans to make the guidelines clearer following recommendations from the expert panel.

Education Minister Koichi Hagiuda told reporters on Tuesday that the ministry will maintain its position on lifting the nationwide school closures at the start of the school year. At the same time, Hagiuda stressed that each municipality should make its own decision to open schools based on the number of COVID-19 patients reported in the region.

At the end of February, Abe called for the closure of all primary, secondary, secondary and special schools across the country during spring break, which usually ends in early April. Some education officials and parents criticized the abruptness of the move.

The panel said at the time that although children are at low risk of developing severe cases of the virus, those with mild symptoms or who are asymptomatic could infect their families. 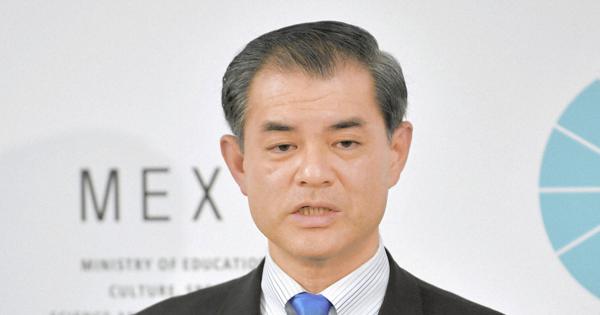 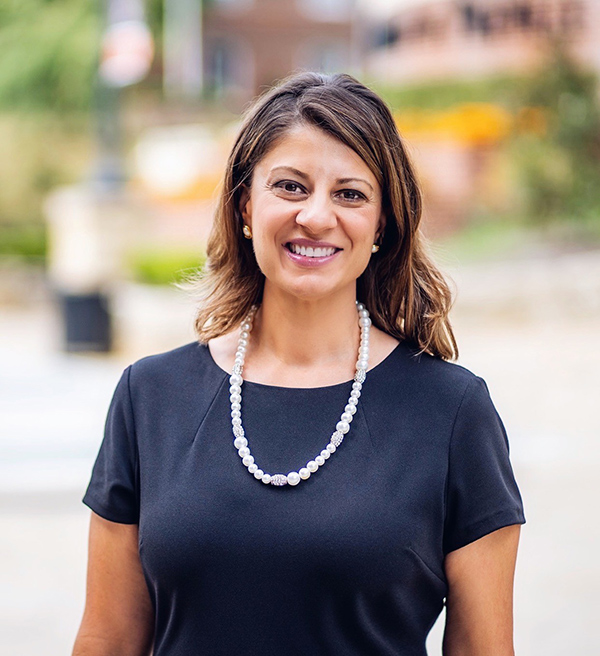