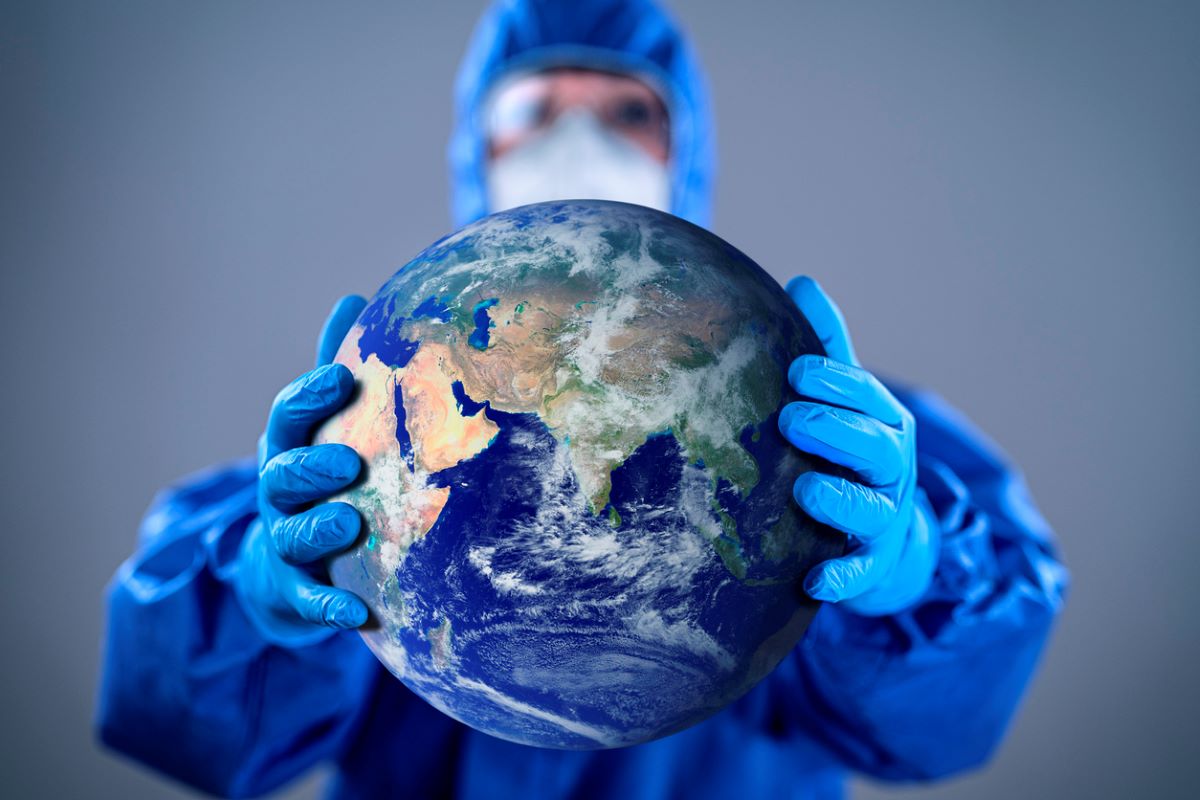 The Indian Meteorological Department (IMD), the Government of Japan and the United Nations Development Program (UNDP) have announced a new initiative to accelerate climate action in 10 states and union territories across the country.
Deployed in partnership with the IMD of the Ministry of Earth Sciences and the Ministry of New and Renewable Energy (MNRE), the initiative will support Nationally Determined Contributions (NDCs) to achieve net zero emissions and ensure resilient development to climate change.
The launch comes within a week of the Cabinet’s approval of India’s updated Nationally Determined Contribution (NDC) to be communicated to the United Nations Framework Convention on Climate Change.
Under this initiative, UNDP will work with IMD to promote climate resilience and MNRE to promote climate change mitigation by deploying clean energy infrastructure and low-emission technologies in key sectors, including transport, health, micro, small and medium enterprises (MSMEs), and agriculture. This includes the solarization of 150 healthcare facilities, 20 micro-enterprises, and the installation of 85 electric vehicle (EV) charging stations and 30 solar-powered cold storage systems in all 10 states.
Demonstrate grassroots resilient climate planning through climate information flow systems for 30 Gram Panchayats, promote green jobs and green entrepreneurship in sectors like renewable energy by providing skills and training to over 2000 people.
Japan provided a $5.16 million climate grant to UNDP India for the project. This is part of Japan’s global support to 23 countries through UNDP’s “Climate Promise – From Pledge to Impact” program to scale up support to turn NDCs into concrete actions.
Speaking on the partnership, HOKUGO Kyoko, Minister (Economy and Development) of the Japanese Embassy in India, said: “Our common goal of decarbonization and sustainable development will require deeper climate partnerships in the near future, and We are convinced that the sectors that fall within the scope of this UNDP project, such as transport, health, industries and agriculture, are indispensable components that require interventions.
Through electric vehicle charging facilities, solarization of health centers, energy audits and provision of information on institutional vulnerability to be implemented in the project, the project is expected to benefit not only the fight against climate change, but also have an impact on various actors, including health workers. , MSME workers and farmers which will surely lead to sustainable development in India.
Ms. Shoko Noda, UNDP Resident Representative in India, emphasized, “We need to accelerate the adoption of clean energy for effective climate action. This process must be inclusive and ensure a just transition by ensuring sustainable livelihoods and access to energy to leave no one behind. We are grateful to the Government of Japan for its partnership. UNDP is committed to helping the Government of India achieve its climate goals and promote climate-resilient growth.
At the launch, Dr. Mrutyunjay Mohapatra, Director General, Indian Meteorological Department (IMD), Government of India, said, “IMD has always led the charge on climate action and in this project. Our goal is to demonstrate how IMD’s climate predictions can be used to guide development planning. IMD is supporting project activities in Uttarkashi Districts in the State of Uttarakhand, Gyalshing and Soreng Districts in the State of Sikkim in two types of support – 1. With climate forecasts and weather advisories to improve disaster preparedness in some of the highest risk geographic areas and 2. With technical expertise during gram panchayat planning to develop climate sensitive plans.
The project will be rolled out in the states and union territories of Bihar, Delhi-NCR, Gujarat, Jharkhand, Madhya Pradesh, Maharashtra, Odisha, Sikkim, Uttarakhand and India. ‘Uttar Pradesh between 2022 and 2023.
At the COP26 summit in Glasgow in November 2021, India pledged to cut the country’s total projected carbon emissions by 1 billion tonnes by 2030, install 500 GW of non-fossil power capacity from by 2030, reduce the carbon intensity of the national economy to less than 45% by the end of the decade and net zero carbon emissions by 2070.
The UNDP Climate Pledge is the largest global offer of climate and development support to countries as part of their national commitments to the Paris Agreement. At COP26, UNDP launched the next phase of the Climate Promise – From Promise to Impact – scaling up support to turn NDC goals into concrete actions in at least 100 countries. Japan is the greatest supporter of this phase of pioneering and revolutionary initiation.