Updates on the Fukushima nuclear accident

Sign up for myFT Daily Digest to be the first to know about the latest news about the Fukushima nuclear accident.

Ryota Takakura was working at the Fukushima Daiichi Nuclear Power Plant on March 11, 2011, packing low-level radioactive waste into drums, when the ground began to shake and then heave like a ship in a storm.

The lights went out, leaving Takakura and his colleagues in total darkness, as the biggest earthquake in Japanese history shook the factory and its waste disposal building. But the worst was to come 40 minutes later, when a four-story building-high tsunami hit the shore.

The wave killed more than 15,000 people in northeastern Japan. It also decommissioned the auxiliary diesel generators at Fukushima Daiichi, resulting in the meltdown of three reactors at the plant, one of the worst nuclear disasters in history.

Takakura worked on the cleanup effort, but 10 years later still feels betrayed by operator Tokyo Electric’s safety promises. â€œWhen I watch the news now, I still don’t trust what Tepco has to say,â€ he said.

His mistrust sums up the debate in Japan over nuclear energy. The government and the power industry are pushing to restart reactors but, due to strong opposition from the public and the courts, most remain offline.

As Japan faces the challenge of reducing its net carbon emissions to zero by 2050, and after coming close to power cuts this winter, the country finds it cannot live with nuclear power and can not do without.

“The Prime Minister has set the goal of carbon neutrality by 2050 but not everyone understands what that means,” said Masakazu Toyoda, president of the Institute of Energy Economics in Tokyo and member of the advisory board of the government on energy policy.

“Even with nuclear, it’s not easy,” he said. â€œIn my opinion, without nuclear it is almost impossible. “

Over the past decade, every government review of energy policy has come to this same conclusion: even with a massive increase in renewables, there will still be a gap of around 40% in energy demand in 2050, which must be met by either fossil fuels or nuclear power.

But no matter how many white papers the bureaucrats produced, they haven’t quelled visceral opposition from the public, who remember the terrifying days when the Fukushima reactors were melting. The Fukushima site itself remains a monument to the disaster. Despite the promise to decommission the plant, experts said Tepco still did not have a viable plan to deal with the highly radioactive debris inside the stricken reactors. The government has controversial plans to release tritium-contaminated water from the site into the Pacific – a constant reminder of the disaster.

â€œWe know it’s not safe, we know it’s expensive, we have no place to dispose of waste. . . that smart people always push for [nuclear power] is something I cannot understand, â€said Junichiro Koizumi, Conservative Prime Minister from 2001 to 2006, during a recent event with Naoto Kan, Prime Minister of the Democratic Party at the time of the disaster.

Achieving 100% renewable energy is perfectly possible, Kan said, and only vested interests have kept nuclear alive. “The forces that continue to promote nuclear energy are the ‘nuclear village’, wanting to protect their existing privileges,” he added.

Energy is the world’s essential business and Energy Source is its newsletter. Every Tuesday and Thursday, straight to your inbox, Energy Source brings you essential information, cutting-edge analysis and insider intelligence. register here.

Opposition from local mayors and prefectural governors, or activists filing injunctions, has meant that only nine of Japan’s 60 nuclear reactors have restarted. Despite all of the government’s repeated claims that nuclear power is essential, officials said they had no draft legislation that would end these relentless local battles.

The likely outcome, therefore, is that the Japanese nuclear industry will slowly wither away. â€œThis is the biggest problem,â€ Toyoda said. â€œNuclear engineers have already started working in other industries. It is not enough to operate existing reactors to maintain nuclear capability in Japan. “

Takakura said it was fine with him. â€œI am opposed to nuclear power. I think it’s dangerous, â€he said.

The disaster forced her local community near the factory to evacuate and 10 years later they have not recovered. â€œThere are very few people who have returned,â€ he said. â€œIt’s all gone. “

Video: How cities around the world are tackling climate change 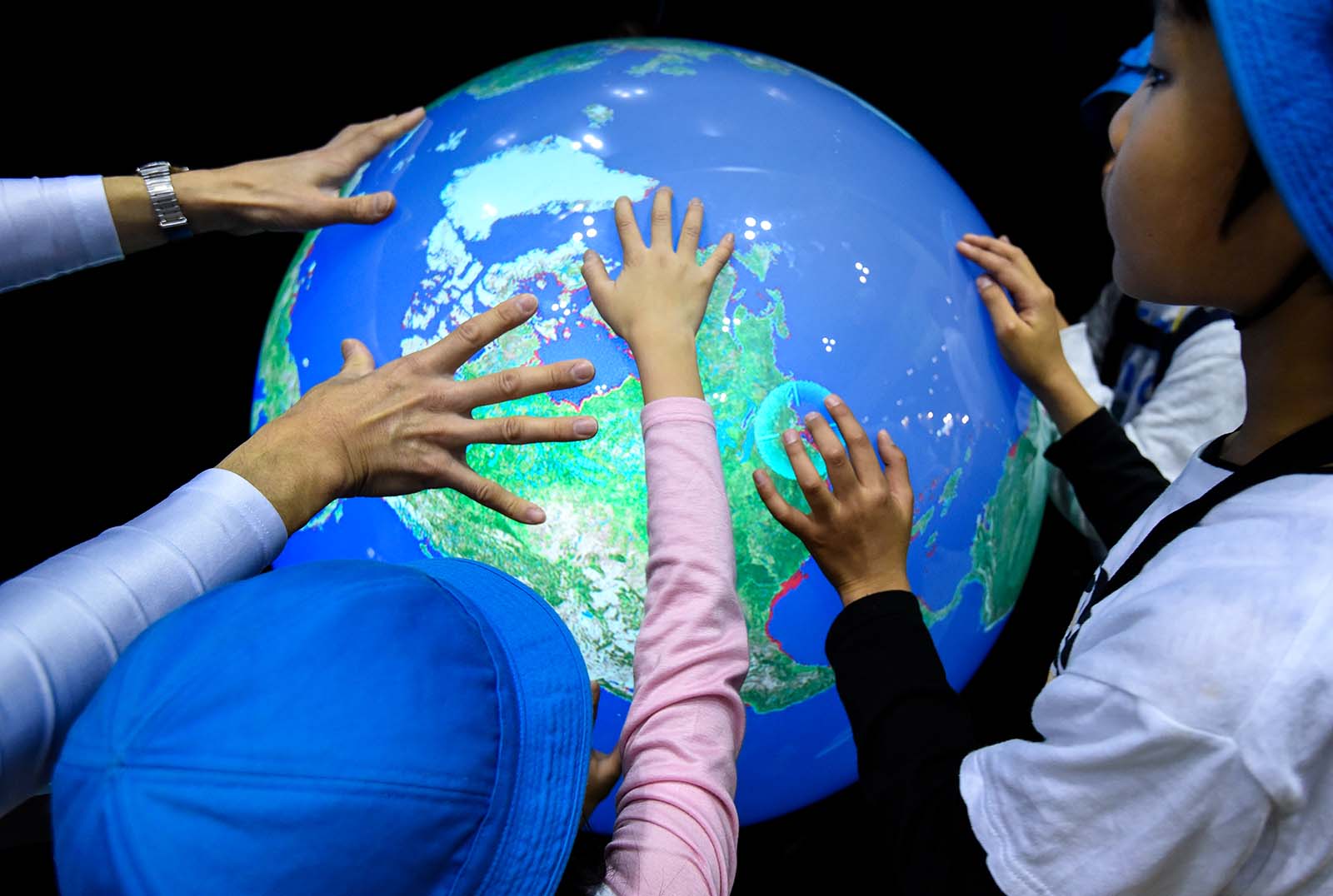