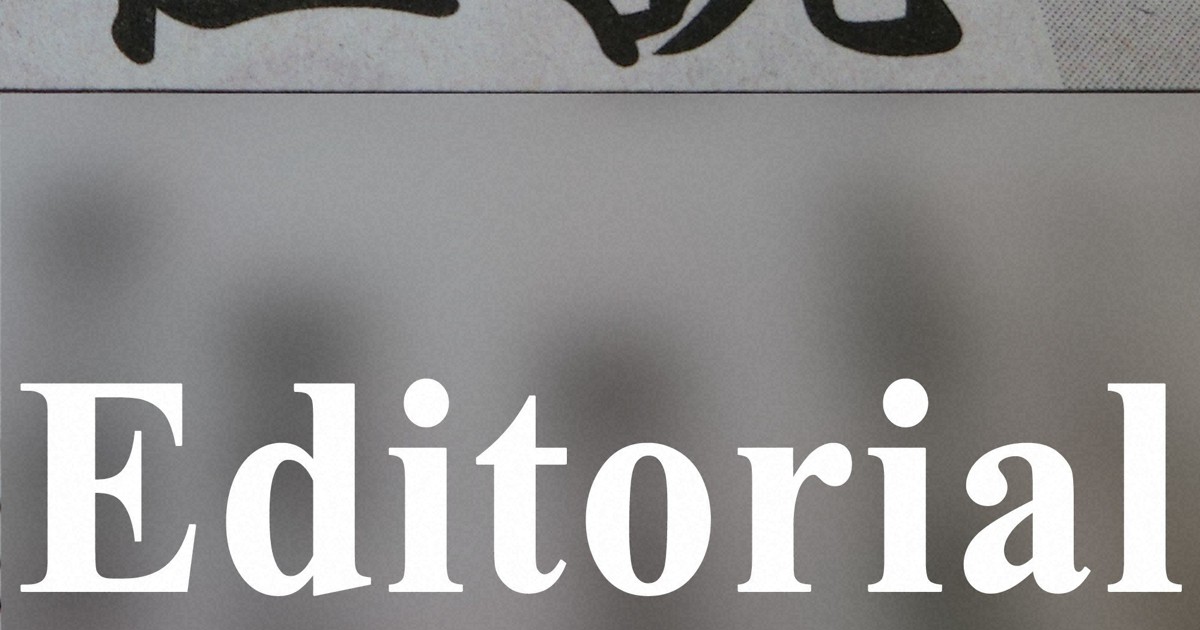 There are many children in Japan with foreign roots who, because they do not speak Japanese well, cannot attend regular classes at school.

One in 20 students in public primary and secondary schools across the country who need Japanese lessons have been placed in classes originally intended for children with disabilities, a nationwide survey recently revealed for the first time. The figure for all primary and lower secondary students is one in 30.

The teaching in these classes is designed for children with disabilities, so there is no reason to put foreign-born students there just because they don’t speak Japanese. The problem is that schools are not prepared to teach Japanese.

Some of these students were recommended by the schools themselves to go to special needs classes because they lacked the capacity to put the children in regular classes. There have also been cases of schools and school boards labeling foreign children as intellectually disabled because they learned slowly, ignoring the impact of the language barrier.

National and local governments have a duty to advance Japanese language education for foreign residents. This was spelled out in law in June 2019, but there is great regional disparity when it comes to the implementation of the law.

Some local governments offer Japanese lessons in every public school and provide Japanese teachers and volunteer interpreters. But there are places that don’t provide enough language support because they don’t have enough staff to meet that need.

First of all, we would like the available teachers and volunteers to be used effectively and methods to be developed to teach Japanese to as many children as possible. There are already concrete examples of language teachers and others going from one school to another or teaching students from several schools online at the same time. These are worth considering.

A Japanese language education system must be created before the expected increase in the number of children coming to live in Japan from abroad.

What is needed is an environment that provides these children with a certain level of Japanese that will allow them to integrate regular classes. It is important for the education system to create training programs that produce competent teachers who understand the diverse backgrounds of students.

While almost all junior high school graduates go on to high school or vocational education, the percentage of students who need Japanese lessons is less than 90%. It is very important that every child in Japan has the opportunity to learn, without discrimination. And their future should not be limited simply because their schools were not prepared to accept them. 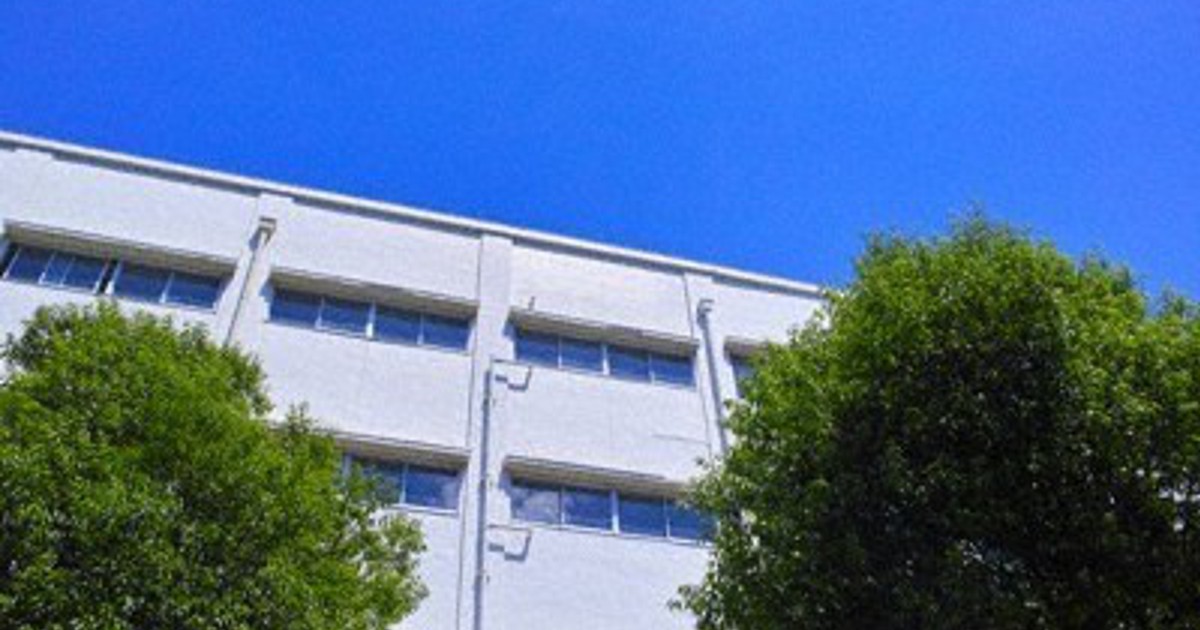 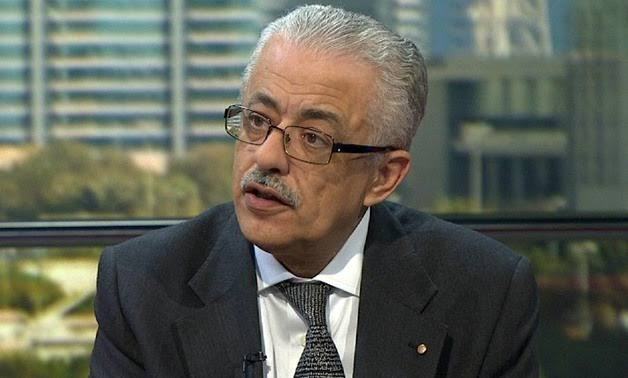