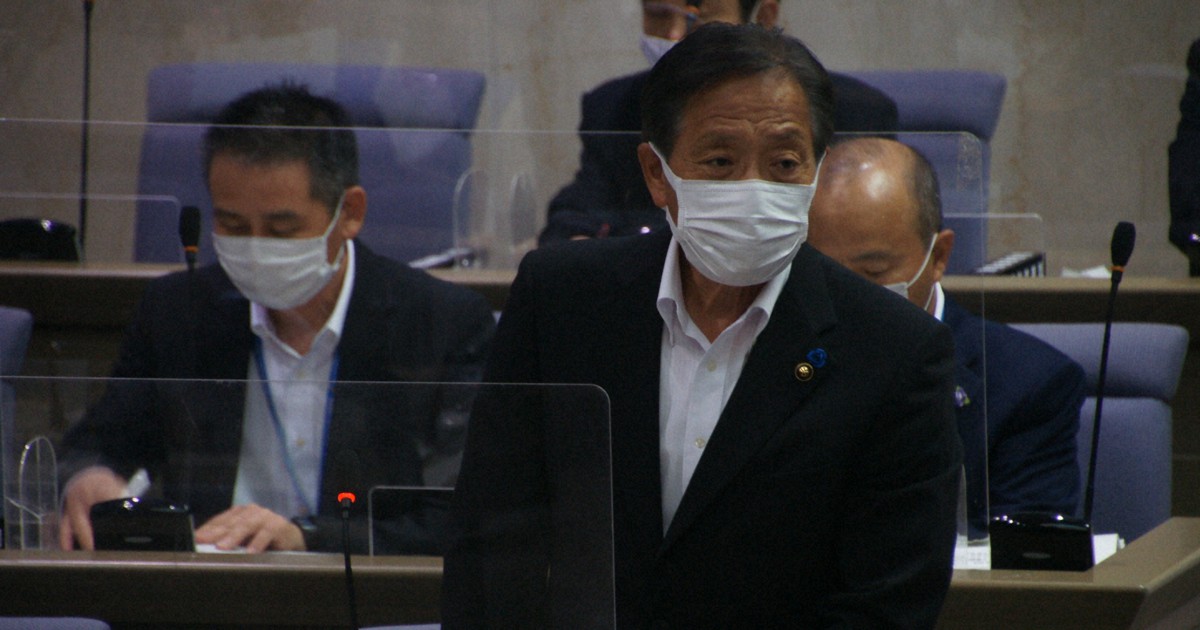 KANOYA, Kagoshima – The mayor of this southwestern Japanese city told assembly members July 11 of his intention to allow the US military to temporarily deploy surveillance drones to the Force base. Maritime Self-Defense Force (MSDF) in the city, stating, “We can’t help but accept them.”

The U.S. military in Japan plans to temporarily deploy aircraft, including the MQ-9 unmanned surveillance planes, to the MSDF’s Kanoya Air Base.

Kanoya Mayor Shigeru Nakanishi made the announcement during an assembly meeting on July 11, saying, “They are needed for defense reasons in the increasingly severe security environment around Japan.” . The city assembly also passed a resolution at the end of June to accept the plan. It is expected that the operation of eight aircraft will begin as early as September with a one-year limit.

Nakanishi explained the reason for the decision saying, “The deployment is limited to one year and a local liaison office will be set up to address citizens’ worries and concerns.” While the deployment was supposed to start around July in the original plan, the Japanese Ministry of Defense explained that the project would be postponed until September or later because it takes time to transport materials to set up facilities among other reasons. During the deployment, 150 to 200 Air Force personnel will shuttle between hotels in the city where they will be staying and the base.

Meanwhile, the Department of Defense did not officially notify the city of the plan until May. Members of the municipal assembly who oppose this decision expressed their anger at the mayor, who decided to accept the proposal only about a month and a half after the official notification. One of the members said: “The decision was taken too quickly and the concerns of the citizens were not allayed. At an explanatory session hosted by the Department of Defense in June, many voices were also raised to worry about incidents caused by US military personnel and the permanent deployment.

Atsushi Endo, head of the Kyushu Defense Bureau’s planning department, said, “We appreciate (the mayor’s) announcement to accept the plan. We would like to continue our efforts to provide information.” 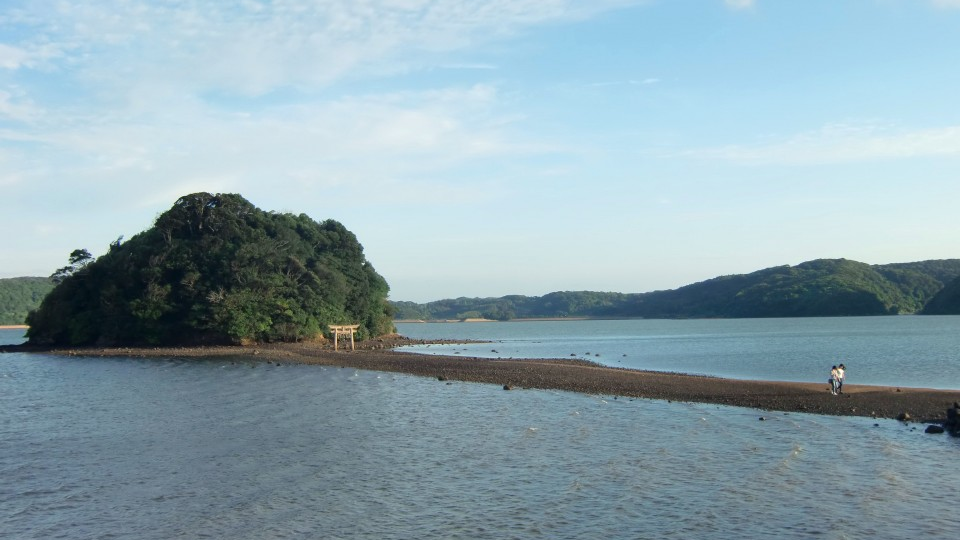