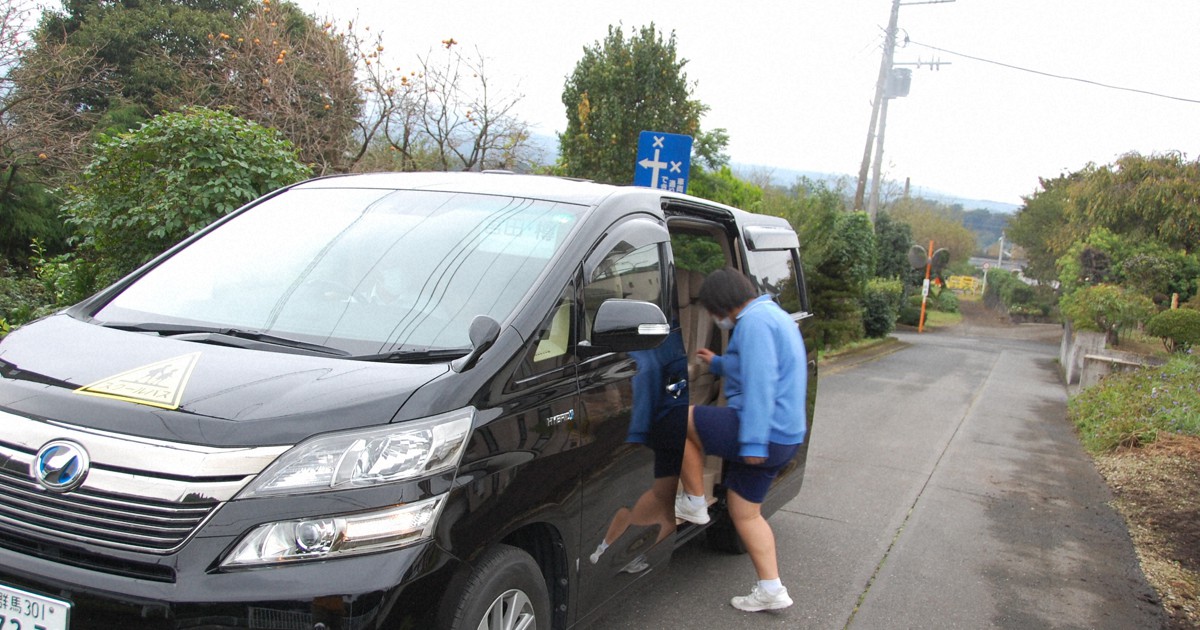 SHIBUKAWA, Gunma – A minibus for official use for the mayor of this eastern Japanese city has been mobilized since August as a school bus for children in one of his neighborhoods, in order to avoid crowds of children. travel together in regular school buses.

Shibukawa Mayor Tsutomu Takagi said of the project: “It is only natural that we use our public use vehicles efficiently. The vehicle is a Toyota Alphard, which can accommodate seven people. Previously, a luxury Toyota Crown fulfilled the same role, but the Alphard was purchased during the previous mayor’s tenure in 2014 for 5.55 million yen (about $ 52,644). The city government classifies the car not as a “municipal use vehicle”, but as a “public use vehicle primarily used by the mayor”.

The city’s primary and secondary schools began their second term on August 24. To avoid the congestion of the school bus in the Akagimachi district, it was proposed that the relatively large capacity vehicle used by the mayor be deployed in the area. As it is used to send children to school, Mayor Takagi now often rides in a Toyota Prius when conducting official business.

Public vehicles owned by municipal authorities have sparked controversy in recent years. In 2019, the local government in Ichikawa city in eastern Japan, Chiba Prefecture, purchased a Tesla luxury electric vehicle to serve as the mayor’s car. Additionally, it appeared that local governments, including Yamguchi and Hyogo prefectural governments, own a luxury Toyota Century and a vehicle worth over 10 million yen (around $ 94,854).

Regarding cars for public use, Mayor Takagi said: “There is absolutely no need for a black luxury car; people carriers are very versatile. Cars for public use are ultimately a municipal government resource, so it is best that they are not also in other ways, (like the school bus). ” 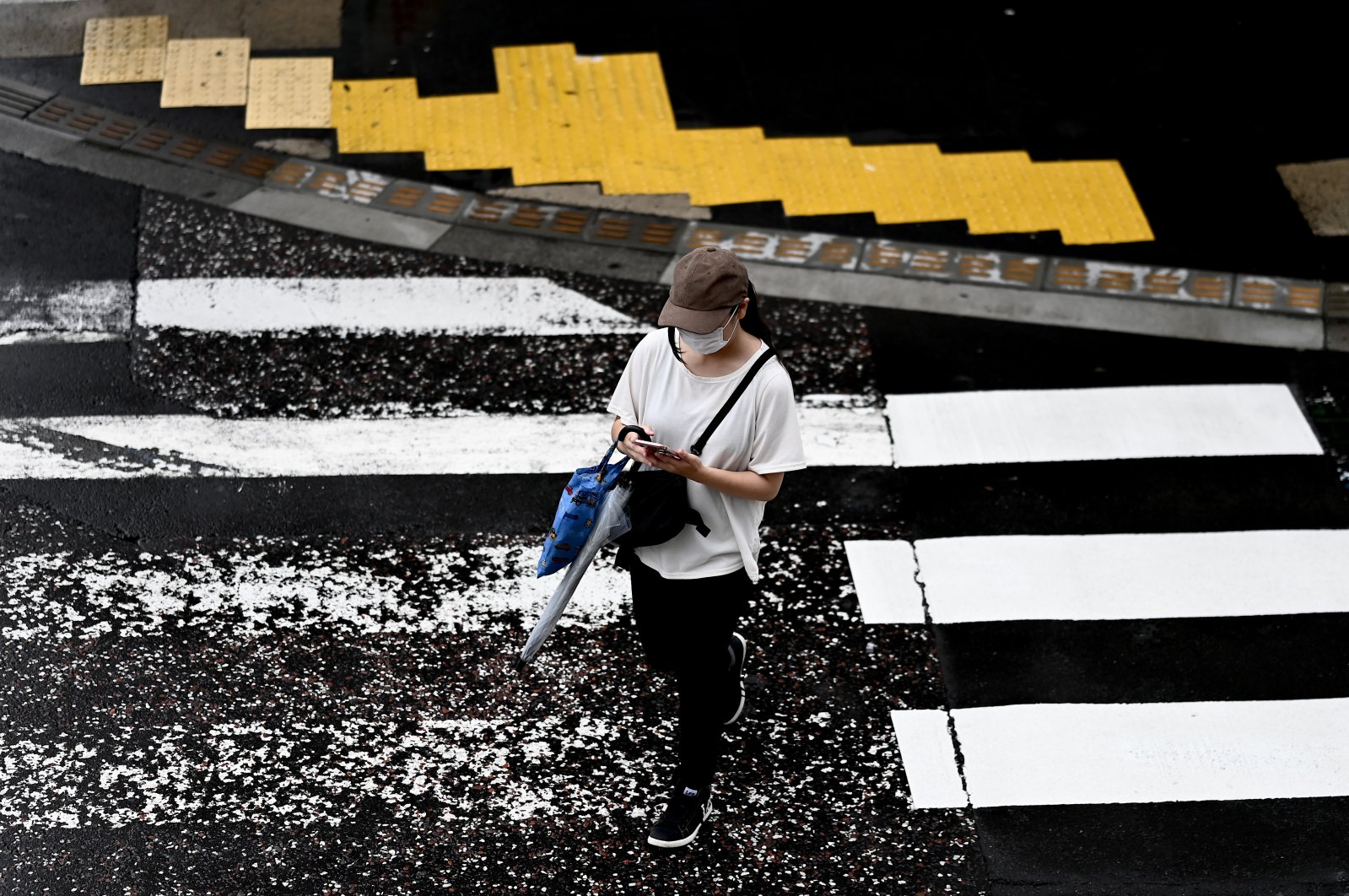 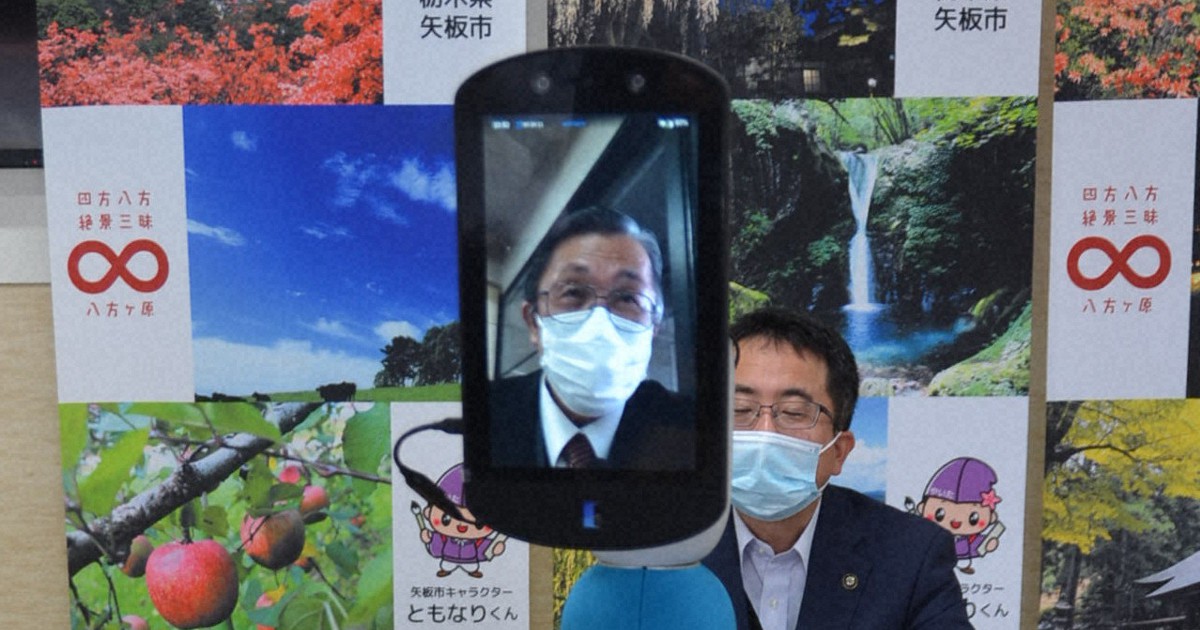