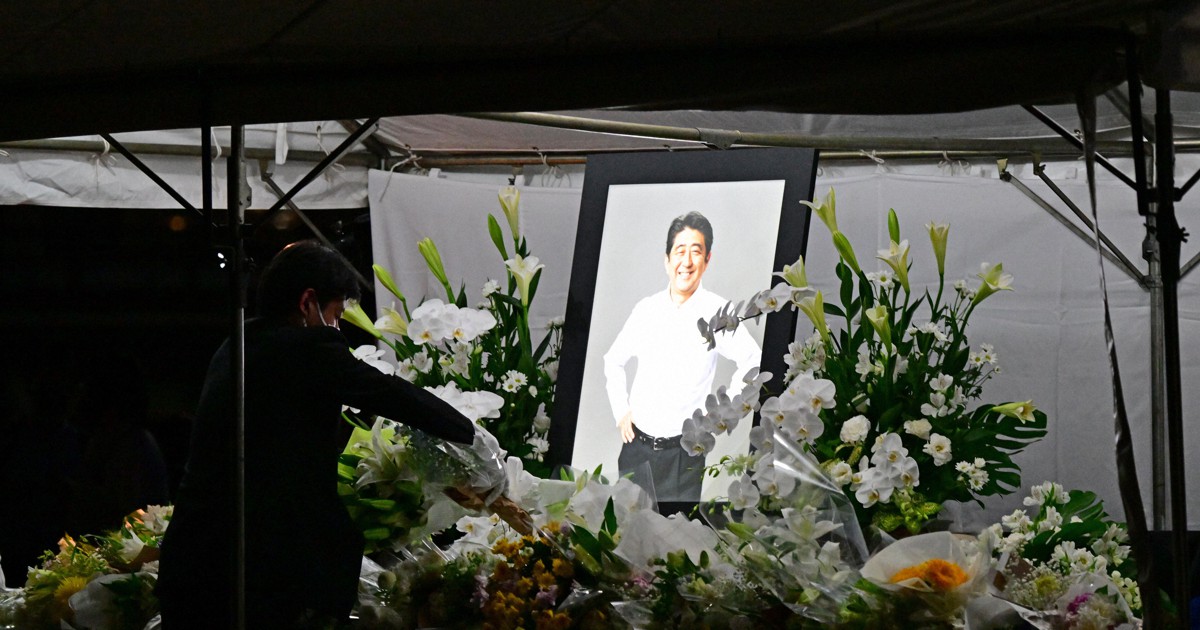 YOKOSUKA, Kanagawa — The government of this eastern Japanese city decided on Sept. 2 to fly flags at half-mast at city facilities, including the city hall and administrative centers, on Sept. 27, the day state funeral of former Prime Minister Shinzo Abe, to express his condolences.

The Japanese government announced on August 31 that it would fly official mourning flags over its Cabinet, ministries and agencies that day and observe a minute’s silence at a set time during the state funeral, which will be held at the Nippon Budokan arena. in Tokyo.

Following the central government’s decision, Yokosuka Mayor Katsuaki Kamiji decided to fly flags at half-mast and notified affiliated city departments of the decision, according to the city. However, the municipal administration will not force its employees to observe a minute of silence, out of respect for their individual intentions, and has not asked its academy to lower flags.

Yokosuka and other municipalities in Kanagawa Prefecture set up places where people can sign condolence books in mid-July after Abe was shot on July 8. The Yokosuka municipal government received mixed reviews for such a decision on a public site.

Regarding the unfurling of flags at half mast, a city government official said, “The mayor made the decision independently after the national government decided to hold a state funeral, but did not request the cooperation from local bodies, and municipalities were left to adopt their own responses.” 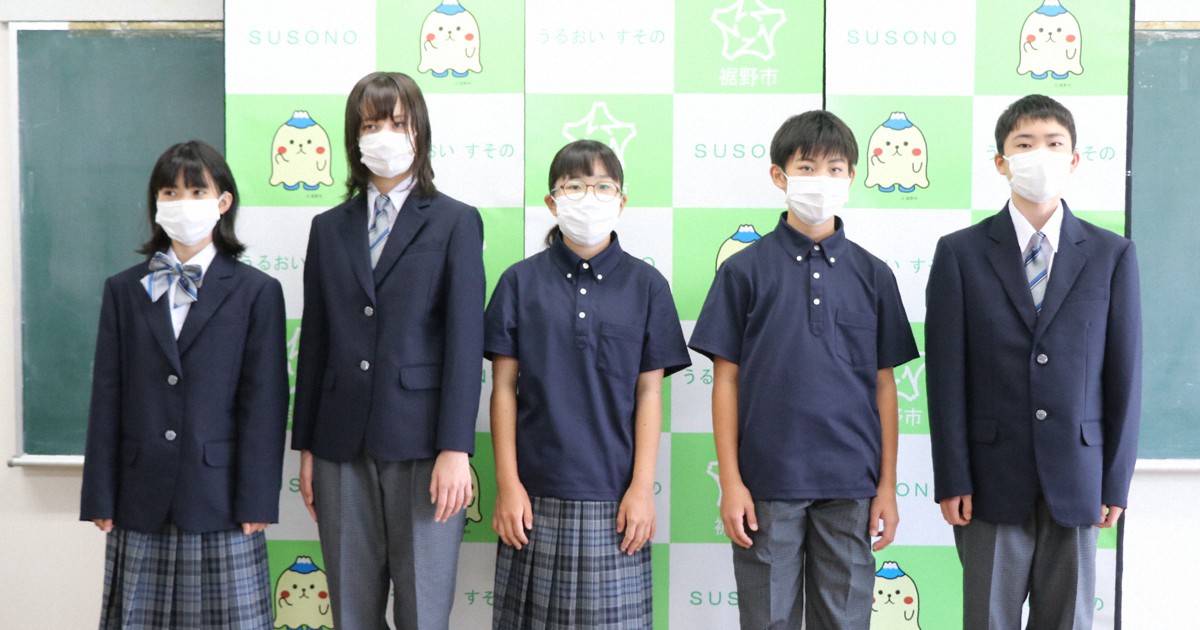