Wakayama – About 60,000 homes in a city in western Japan have faced a water failure since a section of a water pipe bridge collapsed, city officials said on Monday.

Some 138,000 people in parts of Wakayama town have been affected. The bridge that spans the Kinokawa River is not used to cross the banks by people or cars.

In the incident, confirmed on Sunday evening, the bridge’s two pipes collapsed about 60 meters near the center of the river. The bridge is 546 meters long, with each pipe measuring approximately three feet in diameter.

Mayor Masahiro Obana told a press conference that the city was considering measures to restart the water supply, including putting up temporary pipes on another bridge along it.

The collapsed tubular bridge was located in 1975 and has been made durable for 48 years, according to the city. No anomalies were reported during monthly visual inspections in September.

The city has set up water stations for those affected in cooperation with the Land Self-Defense Force while temporarily closing around 35 preschools and schools.

â€œIt’s the first time I’ve seen something like this,â€ said an 88-year-old woman. â€œIt is difficult to transport water because I live alone and I have no one to rely on. “ 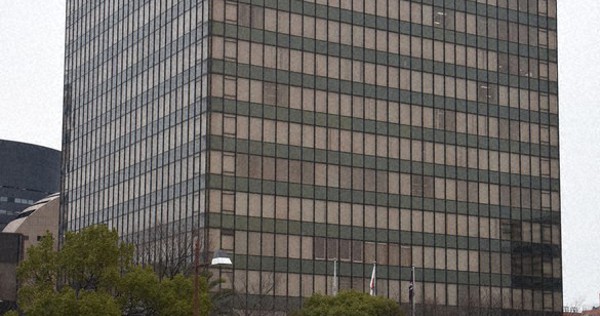 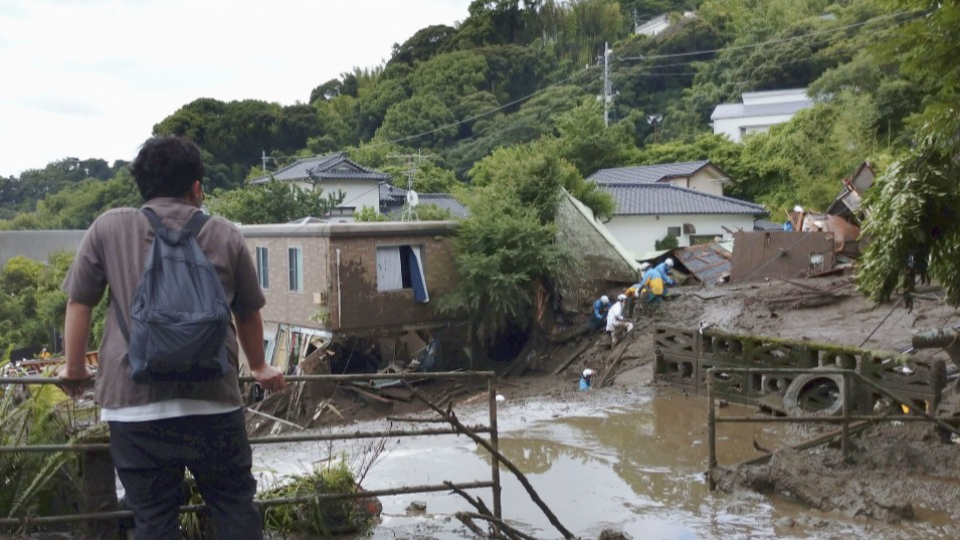 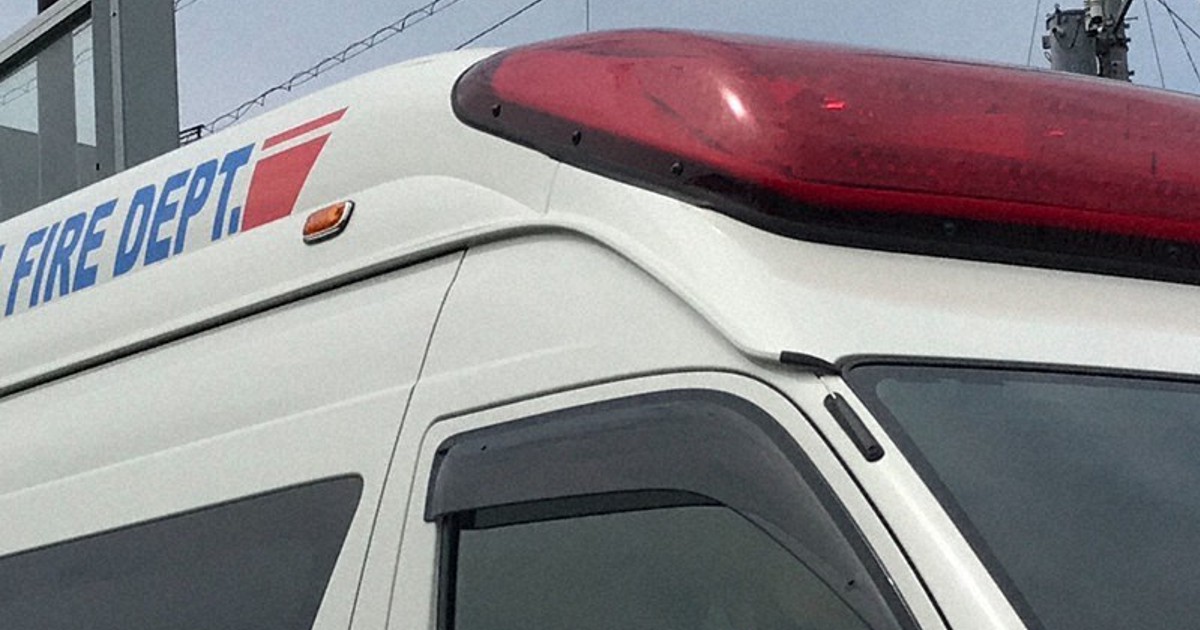